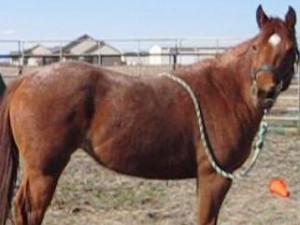 I rode Rosie for the first time on Saturday, and she did excellently! Rosie is a mare who I did quite a bit of groundwork with last year, such as desensitization to bareback pads and a big green ball. She’s a smart mare and a quick learner. Rosie was in a foster home for a couple of months at the end of last year and her foster dad put a handful of first rides on her. However, she’s still incredibly green broke and it’s been at least two months since anyone had ridden her, so we took it slow and easy! My aim was to assess what she knew and what she’d be comfortable with to get a baseline to help me plan the best exercises to do with her this spring. 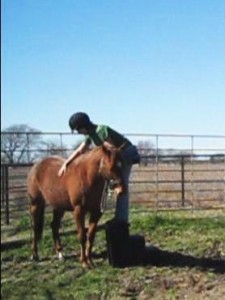 I started with working on getting her to stand quietly by the mounting block. (I like mounting blocks because they let my horse voice an opinion, as I wrote about here.) She was pretty skeptical about this at first, and would back up or swing her hindquarters out when I stepped on to the block. After a bit of repetition, this improved a lot. I’m not sure how much experience (if any!) she had previously with being mounted from a mounting block. 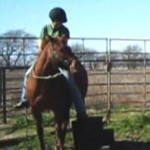 I also spent a chunk of time petting and rubbing on her from the mounting block, as well as leaning over her and putting weight on her back. Although I know she’s been ridden some before, I wanted to test her reaction. It’s best to not make too many assumptions with young horses! She did great though, so after not too long, I swung a leg over and hopped on.

We wandered around the round pen for just a few minutes and then I got off. Since she had been a bit hesitant about the mounting block, we spent the rest of the time practicing getting on and off. I’d get on, let her walk around for a two or three minutes, then hop off and repeat. We probably did this eight or ten times and she seemed a lot more confident by the end. We’ll continue working on this, as well as working on steering and walk/woah transitions.

I’ll keep you updated on her progress! 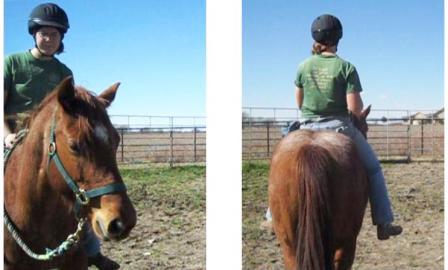 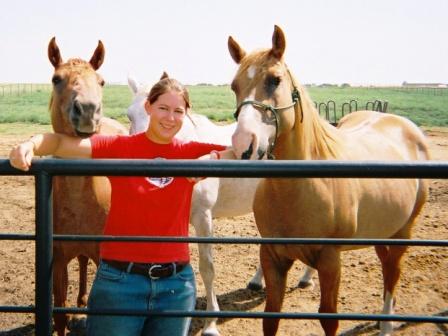 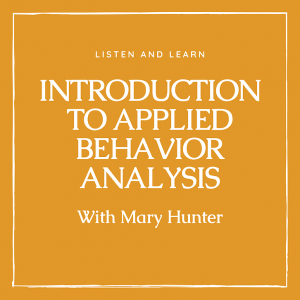